Legal graffiti in the center of Stockholm.

This is a project called “OMSTart” were the Stockholm graffiti elite will paint the round building at Slussen in Stockholm. The project is a part of the Slussen rebuilding  that is planned to be implemented in a close future. 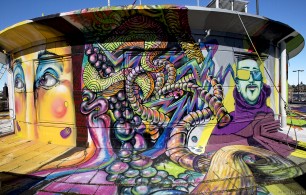 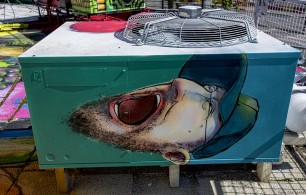 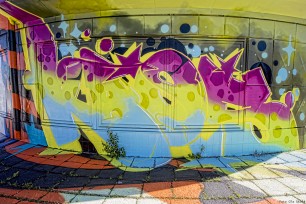 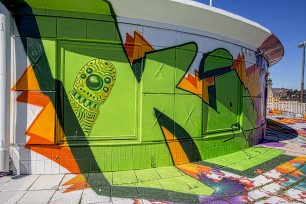 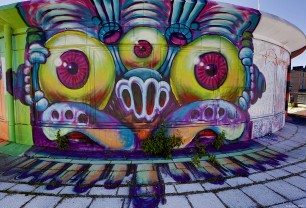 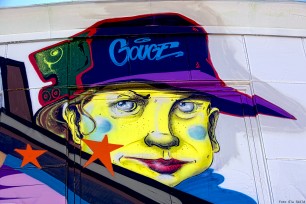 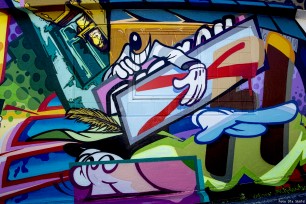 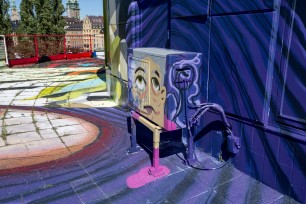 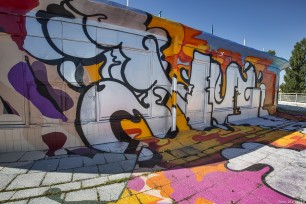 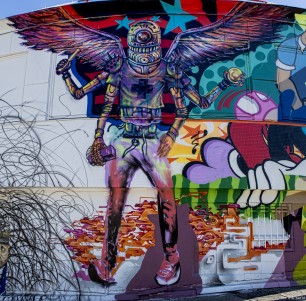 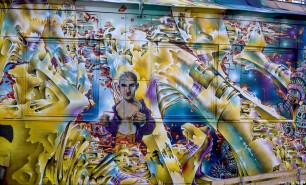 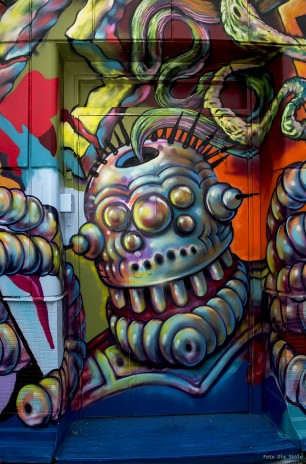 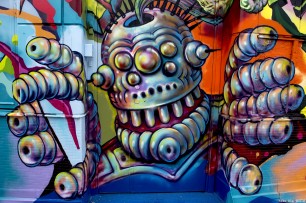 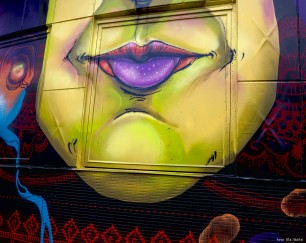 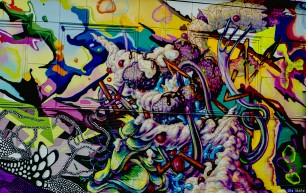 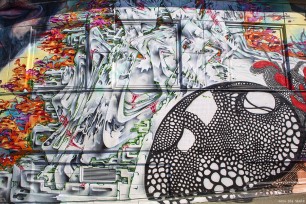 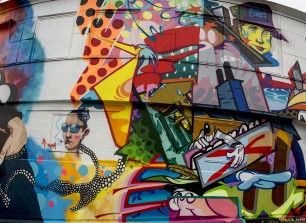 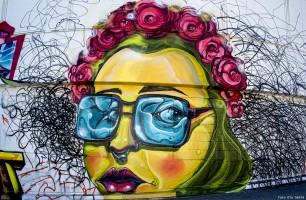 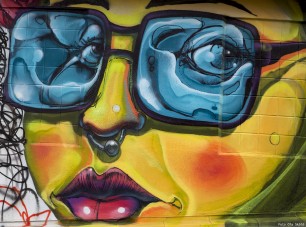 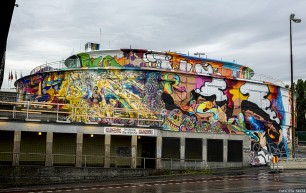